DONATE
Menu
You Got The Power helps animals,
to happily co-abitate with their owners, at home, at work and in school 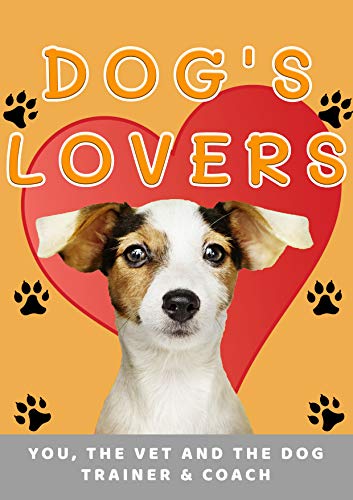 You, the vet &
the dog trainer/coach

The animals You Got The Power rescues become spayed and neutered and fully vetted, if not already.
They are also trained by veterinarian who are also certified pet trainers, such as Dr Ferrari, and Doctors and Scientists in Psychology and Applied Psychology.

You Got The Power’s rescue, educational, training and “rehabilitation” programs, aim to stop animal abuse and animal abandonment.

Often landlords, landladies, educational institutions, workplaces, homeless shelters, nursing homes, airlines, etc. don’t accept them, and that’s why some animals are abandoned. Also, once the rescue animals are successfully adopted and their owners benefit from the animal companionship, then You Got The Power humans on CPR and 1st aid for their animals.

The animals/pets can also be trained to go search for help if their human gets sick, such as in case the human owner has seizures, or diabetes, etc.

You Got The Power has worked with extreme cases of “unadoptable” pets. These animals have been abused most of their lives and abandoned, in near-death conditions. Therefore, these animals have learned and developed behavioral issues of aggression, violence, as a form of self defense mechanism, survival and modus operandi. It may take a while for these older animals to unlearn those survival behaviors and trust humans again.

“You Got The Power” doesn’t leave anyone behind.

We do whatever it takes to help every animal’s live,
because they all deserve a chance and a second chance.

Once humans and animals are successfully paired, both can benefit from a healthy life:

“You Got The Power” rescues animals from kill-shelters to find them a happy home, including:

Everything I do is inspired by YGTP and their non profit services!

Dr. Khalid
DVM
Thanks to YGTP for providing such high quality of life to rescue animals and their new lucky humans! 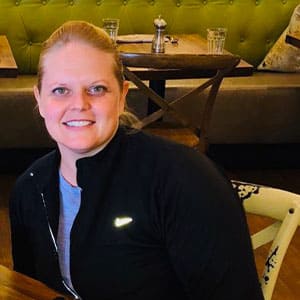 Dr. Hampe
DVM
I am looking forward to having YGTP on my show, at Universal Studios 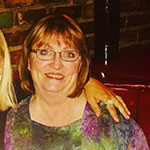 Get the free chapter

This ebook will change everything you ever thought about dogs. Download the free chapter